Single, double, or triple pane? When you’re considering replacement window installation from Everett Window, this is the most important choice you will need to make. You’re putting in new windows, this is a decision you will have to live with for as long as you own them, so you want to get it right the first time.

So when you’re making your selection between the three of those options, consider the advantages that each one offers. Some options are best-suited for certain homes, others are a mistake. But in order to make that decision, you should consider the differences that exist between them while also thinking about the strengths and weaknesses of your home.

For most homes, however, we would argue that triple pane options are the best choice and here’s why:

Do you need one, two, or three? For starters, no one buys single pane replacement windows anymore. Not unless they have a home that has historic significance and they want to restore the property to it’s original specifications. Even then, some homeowners may try to avoid going with single pane variants because they just don’t offer the features of their double and triple pane counterparts.

Double and triple is usually what most homeowners will decide to purchase. In each case, these are windows with multiple panes of glass installed within, either two or three. The panes are situated side by side with some type of thick inert gas added in between, typically Krypton or Argon.

That gas is an important component that provides the window with the beneficial advantage for making them such a popular choice with homeowners. It makes the window more energy efficient, more resistant to sound, and it increases the window’s strength and durability. So it lasts longer.

But where double pane might seem suitable, triple pane is actually the better option simply because that third pane of glass sometimes makes all the difference when double pane fails to do the job of bringing those above-listed features to the home. 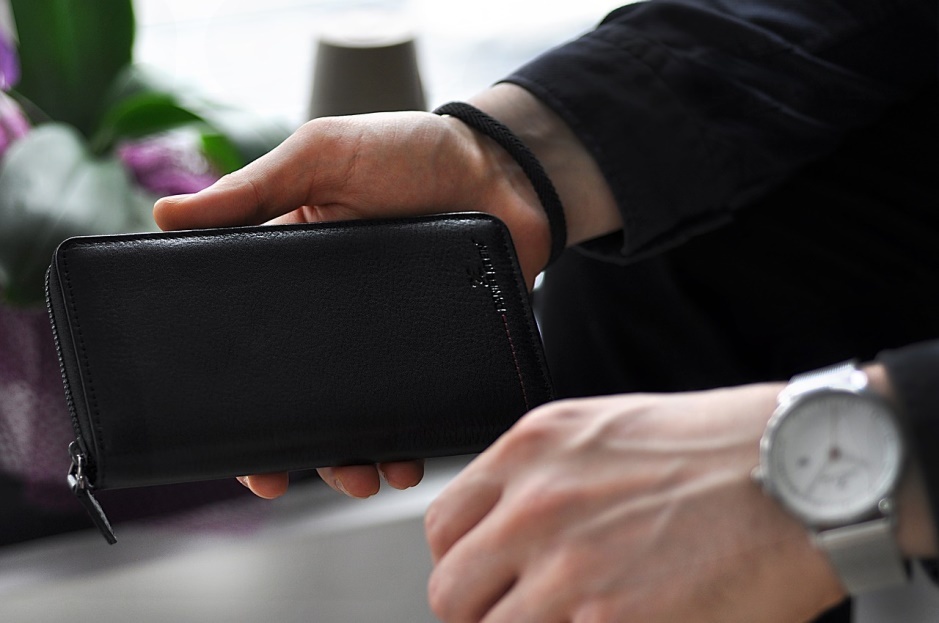 When you have multiple panes in your window, they are immediately more energy efficient because glass is completely useless as a method of insulation. Warm air escapes through glass and when there is just a single pane standing between the interior of your home and the outdoors, it’s going to seep out in the winter and seep in during the summer.

That can leave you running your HVAC system for a lot longer than you might normally just so you can feel comfortable in your home. We all know that when you run your heating and cooling system longer, it’s going to hit you hard right in the wallet.

But putting in a window with three panes of glass can drastically reduce the seepage of air, not only because that warm air has three panes to slip through instead of just the one, but that gas which has been added in between acts as an insulator. Therefore, the warm air is prevented from slipping out.

You’ll notice a marked difference in your energy bills when the warm air doesn’t have anywhere to go. It will keep your home warmer in the winter and cooler in the summer as the sun’s heat isn’t able to get in as easily.

The same advantages of triple pane windows that allow them to help you spend less on your heating and cooling costs are the same that make your home quieter. Residences that are located near bustling thoroughfares with heavy motor vehicle traffic and crowded pedestrian walkways will often be impacted by all of that being heard in the home.

It’s the same thing for homes in those close-knit neighborhoods or gated communities where the homes are built side by side and everyone has a back yard or some other outdoor area where families can entertain and play. All of those people can sure make a lot of noise!

If you are living in such a situation with your home, you may be troubled from time to time by the environmental noise and no matter how far you retreat into the center of your home, it’s just inescapable. But triple pane windows can solve that problem.

That’s because those three panes of glass and the gas within can also provide you with a reliable barrier that isn’t just tough for heat to pass through but sound as well. In fact, studies have proven that triple pane windows are 75% more effective at reducing exterior noise than double-pane windows.

What Does CBD Do For Animals?

Comments Off on What Does CBD Do For Animals?

Comments Off on Discovering The Ideally suited Mover

How do You Control Mice and Infestation of Rats?

Comments Off on How do You Control Mice and Infestation of Rats?
No comments found.
No tags created.

What Does CBD Do For Animals?

Comments Off on What Does CBD Do For Animals?

Landscapes Near Sunrooms Can Have Unique Structures

Comments Off on Landscapes Near Sunrooms Can Have Unique Structures

Comments Off on The Benefits of North Shore Landscaping Designs

Comments Off on 5 Ways to Improve AC Efficiency

3 Ways to Transform Your Basement

Comments Off on 3 Ways to Transform Your Basement